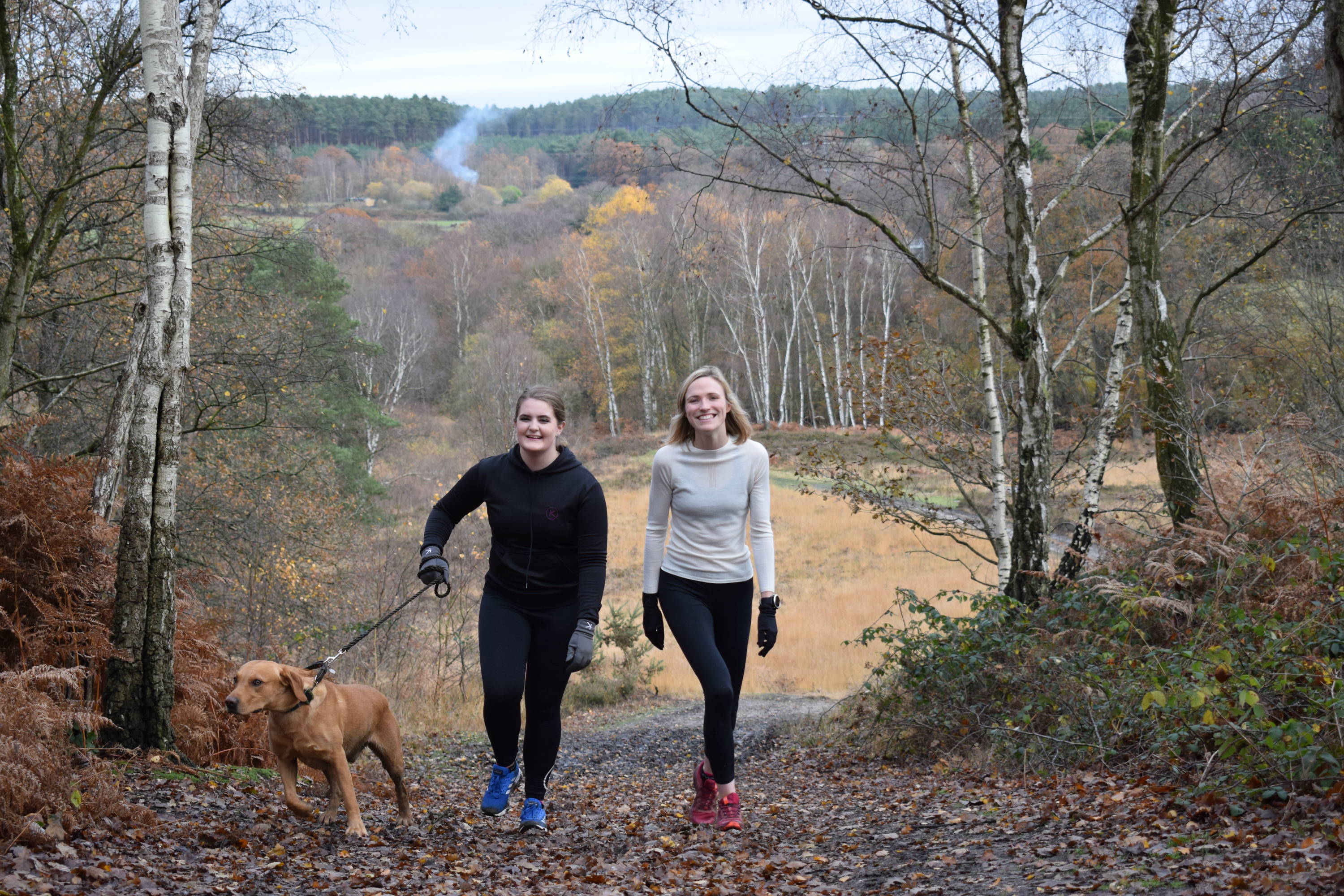 We’ve had a year unlike any other in living memory. A global pandemic, national lockdowns, domestic and international travel restrictions, inevitable economic impacts and the subsequent fall off in social interactions and relationships have had a dramatic impact on mental health.

For many, the consequences have been tragic. Provisional suicide data from the Office of National Statistics shows that suicide rates have increased in 2020 [1]. Further data from the same source suggests that rates of depressive symptoms had increased from around 9.7% of the population to 19.2% [2]. It’s important to say that this is provisional data, but one thing is clear – the trend is an upward one, which isn’t a good thing.

There’s a way out though. In this article we’re going to show you how evidence proves exercise and activity can be used to boost mental health.


In this article we’re going to show you how evidence proves exercise and activity can be used to boost mental health. It’s been a tough year, so let us show you how there’s a way to improved mental health via fitness.

There has long been a link between exercise and its positive effects on mental health. The old saying of ‘healthy body, healthy mind’ rings true, even if it largely based in anecdotal evidence. What research has subsequently shown us is that there is a proven positive impact on mental health as a result of exercise.

At a most basic level, the post-exercise euphoria described by many as ‘Runner’s High’ has a known effect on short term mood, energy levels and feeling of self-esteem. It was previously seen as an anecdotal benefit, perceived by many as an imagined state, but research proves there is a biochemical signature to runner’s high and that it actually exists in a measurable state [3].

Some therapists and clinicians have started to use exercise in their practice. By encouraging regular exercise people suffering from mental health issues have noticed improvements that can match (and in some cases, supersede) those associated with medication [4]. This is likely to be down to a combination of activity and the associated brain chemistry improvements, the likelihood of the exercise being a social activity and also a change of scenery. Regardless of the reasons behind the improvement in mental health, the outcome remains the same – exercise is proven to be an effective treatment for mental health issues [5].

How does Exercise Boost Mental Health?

Although exercise is a powerful tool to improve mental health, when this is compounded with social relationships the effects are more powerful. Social interaction and inclusiveness is integral to mental health recovery [6] and exercising with friends is also more likely to result in the exercise habit becoming a regular one, leading to long term mental health improvement. Joining a club or society makes exercise social and allows you to meet like-minded people with similar interests.

As we discussed earlier in the article, there’s a marked improvement in brain chemistry post exercise. This is a fundamental driver in improving mental health, because it takes away the tiring psychological ‘effort’ required to chance thought processes. The exercise is both a distraction and an automatic process; by moving your body you are automatically changing your brain chemistry.

Some models of psychological therapy rely on distraction as a technique. Instead of allowing a person to dwell on feelings of negativity, they are encouraged to think more positively. By forcing a physical and psychological shift in activity, this process is much easier. There’s a forced attention shift with exercise and it can be a very powerful weapon against mental health issues.

There has been a movement towards being in nature as a psychological therapy to relieve anxiety, stress and depression [7]. This can easily be achieved with exercise – running or cycling in the countryside is a perfect example. Simply being outdoors can have a marked improvement on mental health. Combine that with exercise and the results are improved again.

This one is almost too obvious to mention, but it goes without saying that exercise has a profound effect on our physical health. When our bodies are fitter and healthier, there is less in the way of ‘obvious’ reasons to feel self-resentment. Those of us with a negative self-image can help to improve these feelings by taking steps to improve their physical condition.

There’s no ‘right’ place to start – just begin. Your starting point depends on your level of fitness, what you enjoy, what you have access to etc.

There’s a suggestion that frequency is more important than intensity [8], so aim to be active 3 or more times per week for 30 minutes or more. This could be as simple as a walk, or as complex and undertaking a training programme for an event – just do something you can cope with!

A few suggestions to make the exercise habit an effective one…

At KYMIRA we’re an evidence-based company. We don’t make twee suggestions, we give advice based on the evidence. This year has been a very tough one, so we want to help you recover in the best way we know how to, by encouraging you to improve your physical and mental health through the medium of exercise.

We’ll continue to put out great content, make fantastic products and do what we can via our content output to lend a supportive hand.

If you’d like to see how KYMIRA products can help your return to exercise, take a look at our website…